My work is principally concerned with contemporary man’s
mutable conception of Nature. Growing up on the rural Delmarva Peninsula, I became acquainted with the local flora and fauna at a young age. Whether working at field chores, hunting, fishing, or simply playing, my outdoors experiences were akin to the Wonderland exploits of Lewis Carroll’s Alice. Carroll’s premise,
that “things get curiouser and curiouser,” guided me through many a childhood adventure. I anthropomorphized animals and cast them
as key players in an epic production of which I, too, was a part.
For me, as for Alice, the natural world was enchanted and ethical
in an unsentimental way.
As I matured, however, my childhood love of nature evolved into a fascination with biology and ethology, an intellectual ontogenesis
like that impelled by the European Enlightenment. In the 16th century, educated Europeans began to distinguish between
fantasy and fact, between myth and history.
They gradually abandoned enchantment and magic in favor of analysis and rigorous experimentation, hallmarks of the scientific method.
This preference holds today.

Christopher Reiger was Born in 1977 in Washington, D.C. and
now lives and works in San Francisco, CA. 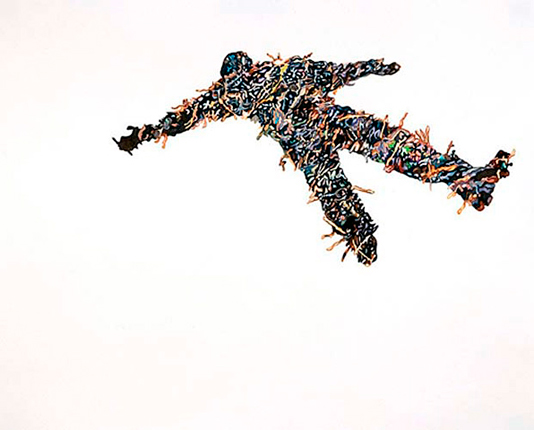 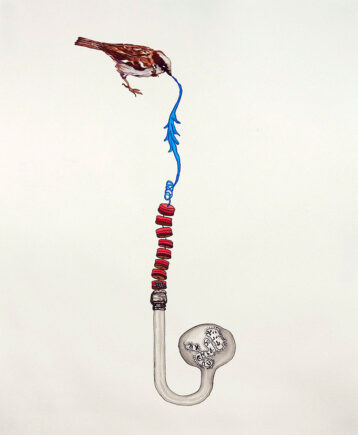 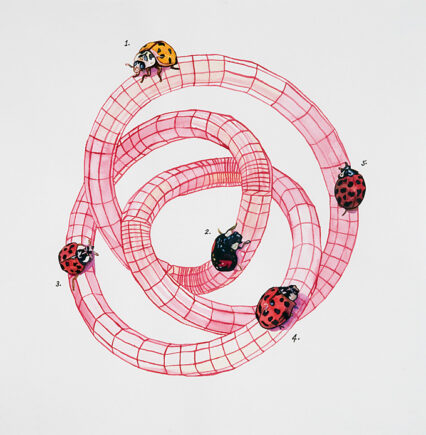 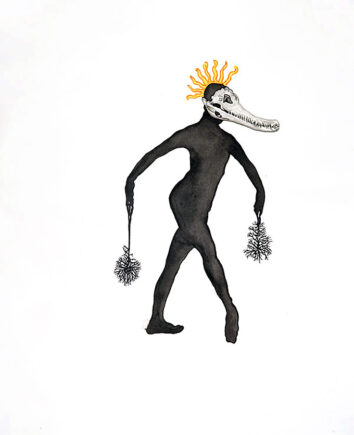 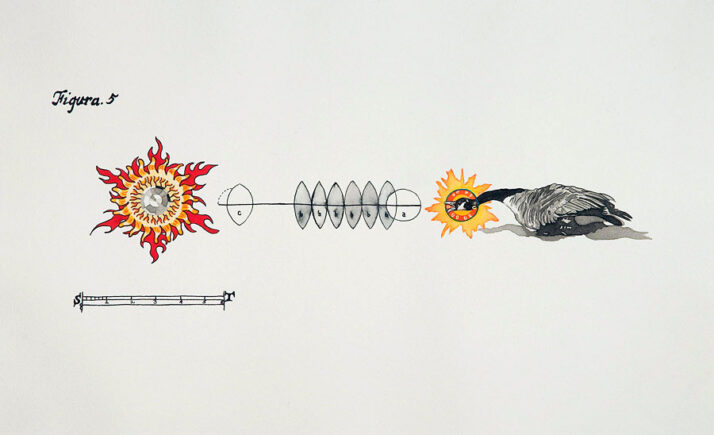 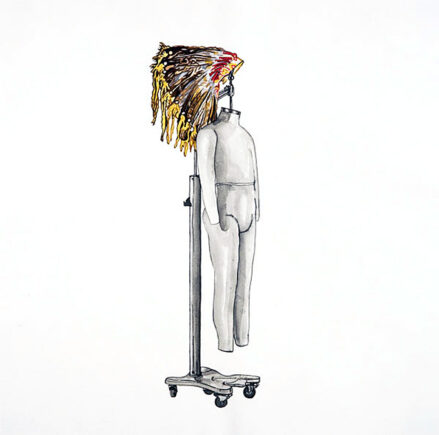